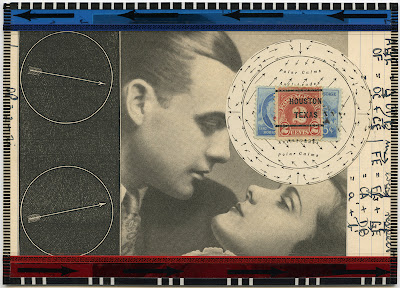 Once upon time, not oh so long ago. A person existed, and yet still does damningly so! And this person didn't have much to say, quite silent at the mouth. But that is never the matter here. What happened was this. A moment of pure inebriation and the discovery of a wonderful place between two people. This was not expected nor was it dreamt up out of some Women's Weekly Digest. It was a moment of which nothing had meaning and nothing served her purpose more than to know thy name of thy handsome and well-dressed man across the bar. Without hesitation this became something more intense than Magma-Man meets Supernova Woman. Well at least from her gaze this was something spectacular and quite resonate. His taste was always in her mouth, and undoubtedly so, still remains there. Many a times she can recall the ruffles of his ageing skin against her____. But love works in mysterious ways, and no one really ever coined this one love. It was wonderful, splendid, like a hallucination, where reality just became everything so sensuous and humorous. Maybe it was the fact that they could laugh like four year olds, yet engage in serious Bonnie and Clyde-like criminality. It was sexy. Oh the sexiness. The costumes! The splendour of two very unlikely people to find one another amidst a bleak modern backdrop to actually enjoy one another's company. That was the simplicity and the beauty of it all. The presence of another, snoring in her ear as she would watch his face rise and fall with every breath. Nevertheless there was glamour and elegance (e.g. trying to look up a woman's skirt always induces feelings of sophistication).  Oh how he knew what she liked!
But time passes, and always will continue to do so. And in that midst of time they fell hard, not really for each other, although at one point maybe. But into their psychoticisms, maybe she more than he. But that is not the issue here. In full breath of it all, she was maniacal, and it is ever so humourus to try and piece together all the horrid things she'd written on those sad sad lines of paper, who really didn't want to be burdened with her own demented mind. But that is over and done with, thank all! And now, I/She/insert obscure female protagonist name, is still wandering this earth, with his bittersweet taste in her mouth. Oh, and every man with the same wrinkled edged smile she recovers long lost deep memories of him by her side. They feel ever so present and recent, like she could reach out and touch his nose, that little uprising nose of his, with one nostril slightly larger than the other. Don't worry secrets are safe. 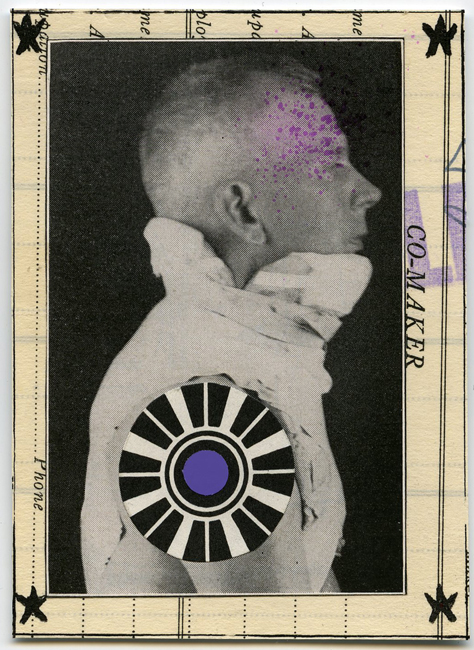 But that last of all is the most of all and ever for all will be that their time was not complicated by sex but was entirely fucked-up all over the wall with blood and brains about sex. Girl isn't a dummy and neither was he, the lack of consummation consumed her with self-doubt. How she wanted to ask polity and to beg for a moment of weakness for him to get close, but that was a pipe dream. And now, she only lives off of pipe dreams. Imagine the little sketch he bestowed to her, the old man cowering behind his shame, hiding himself before the viewer. And before she really knew it, she did know it. He was insecure, as was she. The most beautiful thing of all both of them in a purgatory of shame and bewilderment. Why can that not be the starting point of a union. A coming together of two unions of insecurity of alienability, for together they unite in shame towards the world and they can scream, "Hey you, yeah you, fuck you!" She was always on his side, and will always be on his side. This is her insecurity, for her love can break down walls and sail over seas of great depths! Her insecurity is where he will always find a sense of security. That he will always be loved with or without her by his side.

She is now miles away, in a land totally unknown to him, or her prior to these words on paper. There are no favours to begot, nor any questions to be answered, just a moment of truth, where a respect can be shared between two people. That is more beautiful than love.

Posted by apatheticperson on June 18, 2013 No comments: 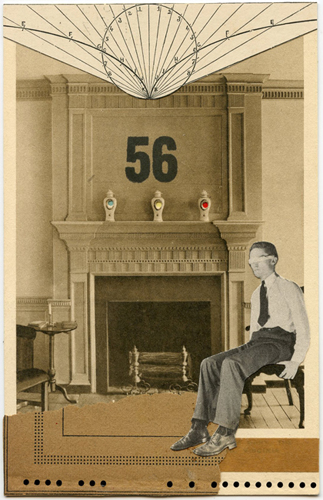 This is not like the time when i told you i can draw a man carrying a penguin. it was more like that time i told you not to look too hard. anyway. it is kind of like a place that i can only call upon when the time strikes a certain node, it's slightly unnerving, because i cannot predict the movement. at any rate!

it's what can only be told once!


Image Credit: scrapatorium.
Posted by apatheticperson on June 17, 2013 No comments:

fear thee? why not bestow it upon thee? 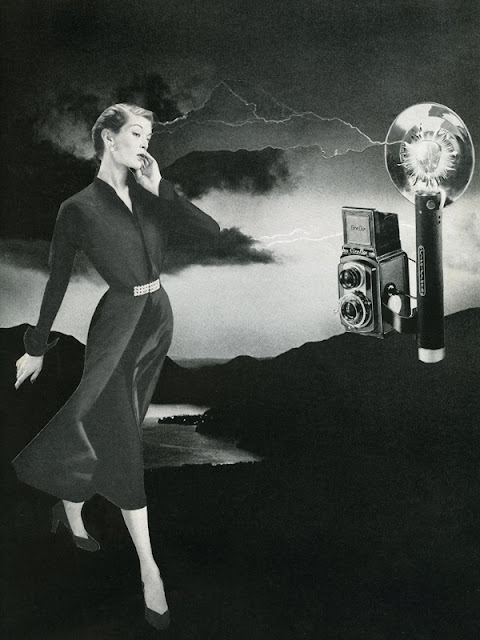 scaring people, a second to none efficient skill which enables power over others. take the living force out of them when they fear you, and laugh in their face that they cower in front of such a diminutive figure. they laugh out of fear, and you laugh with wild rage! bah ham bug! ignorant and humorous fools!

Image Credit: scrapatorium.
Posted by apatheticperson on June 17, 2013 No comments:

oh tell me why!

and from this story from you i reach along the soiled limbs and taste something ever so richer and deeper, that of the pan and the beauty of the pain and loss of something more profound, well a moment to remove myself from the goad forsaken profundity. When i ask the bald British men if they need help getting somewhere they cower in fear, and reply they know. They make me laugh, and i urge them to stick a weiner in their behind! And we all laugh, over a cup of tea.

To return, I say this…

It is with great pleasure for me to announce that I have found a source rich in linguistic flavour and melodic symphonies for I feel I am blessed with these favour. But sullenly cursed at the same time, for I have not found my means of taming them. They are wild and little domestic. And love I do. But harder to swallow.


why do i stink so hard?
Posted by apatheticperson on June 17, 2013 No comments: